Even though I’ve not had and will likely not have time to read a lot of the longer form entries, I figured I ought to at least crack open the Art categories and give them a look.

Fan artist category was rather disappointing; while I don’t want to say that any of these artists are bad, many artists I’ve seen on places like Deviant Art or here on WordPress have impressed me more; I really just don’t feel like many of these are ‘best of the best’ quality in terms of sci-fi art, at least by what I’ve seen. The lone exception is Elizabeth Legget, whose work, while not really blowing me away, is evocative and impressive enough that she easily rises to the top in this category.

In the Professional Artist category, I’d almost say that Julie Dillon wins by virtue of including a much larger portfolio to better display the range of her work. It’s all beautiful, surreal and stirs the imagination by mixing both the familiar and the exotic. If I had the money and a story worth investing money in, she’d be on the short list of people I’d look to commission for a cover, which seems like a pretty good criterion for Professional Artist. Some of Nick Greenwood’s stuff is impressive, and if all of the stuff included were on the level of Dragon or Neverborn, I’d say he’d give Julie Dillon a tough run for her money, but I just like Dillon’s palette range better. Alan Pollack is technically proficient in that way that I can’t describe better than ‘when they make photo-realistic comic book covers of Joss Whedon shows’ (is there a term for that style?), and maybe I’d feel differently if he’d included more of his pieces so I’d have a better feel for his body of work, but I don’t really find any of it particularly inspiring. Kirk DouPonce is well above average of the sort of stuff you’d find on a stock book cover site, but with the exception of A Throne of Bone, most of his samples still reflect that model-photo-shopped-against-crazy-background-with-a-ton-of-filters style that is, while very popular, unappealing to me.

Lastly, I’d like to note that it’s been interesting to see how the Fan Writer category is playing out. When I think of Fan Writing, I think of Algis Budrys and Baird Searles, who wrote on topic about notable books, movies and television that was relevant to fans of Speculative Fiction. One strange notion I’ve seen floated is that a Fan Writer should be writing ABOUT rather than TO the fandom, yet ironically those Fan Writers who have been writing more about the fandom than to them are paying the price, to an extent, for doing so. I enjoy the Mad Genius Club, but the rants about culture wars type stuff are going to come off to dedicated culture warriors about as well as Ann Coulter telling that Muslim girl to ride a camel. Meanwhile, many of those who don’t find pdfs an inaccessible format (sometimes grudgingly) acknowledge that Jeffro’s kept a laser-like focus on important works of Science-fiction and Fantasy, so we’re starting to see sort of a ‘man, we kind of want to hate this guy, but he’s actually writing about and bringing attention to some great authors!’ reaction. Given Jeffro’s decidedly apolitical approach (not ‘this is conservative/liberal’, ‘this is feminist/anti-feminist’, but ‘this is awesome’) to his subject matter combined with some of the backlash against Mixon (for myriad reasons), I think he has a pretty good shot in this category.

So, on top of the Hugo reading which I’ve procrastinated on horribly (because I can’t concentrate while reading on a screen), I’ve got myself into the middle of too many books (Lovecraft and the Modernist Grotesque, Swords Against Death, Batman and the Outsiders, and soon the 3rd issue I have of F&SF). And of course I bought more books over the weekend… No idea when Shadow Over Alfheim will get back on track, but I ought to have another Bar-Lev post up soon; things look grim but survivable for the Israelis. I’ve also been bitten by the miniature bug; I just bought $60 worth of painting supplies. Thank god for Reaper Bones. Next week I’ve got a meeting for that library DM program, so I might have some interesting stuff come up from that. 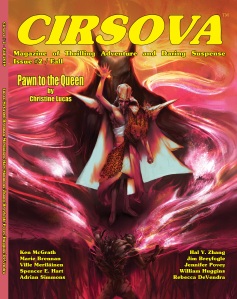 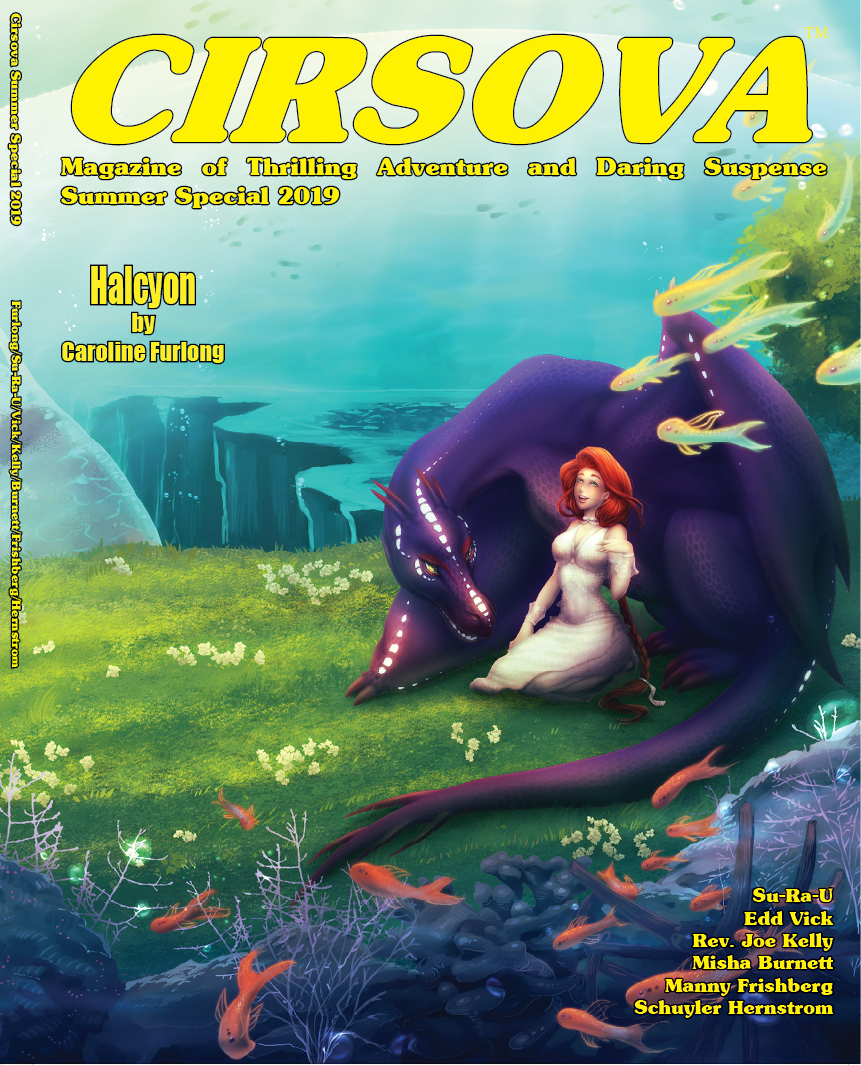 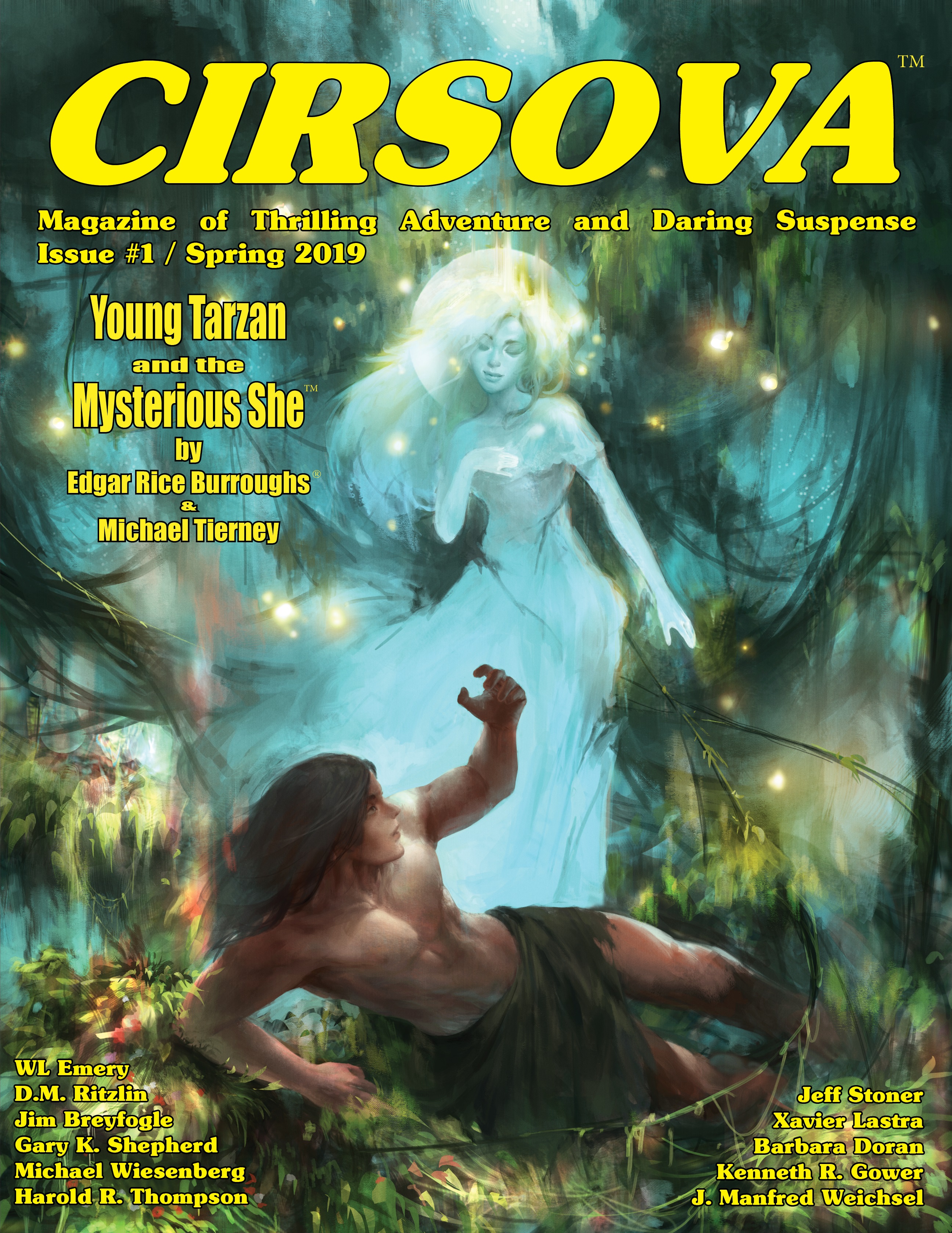 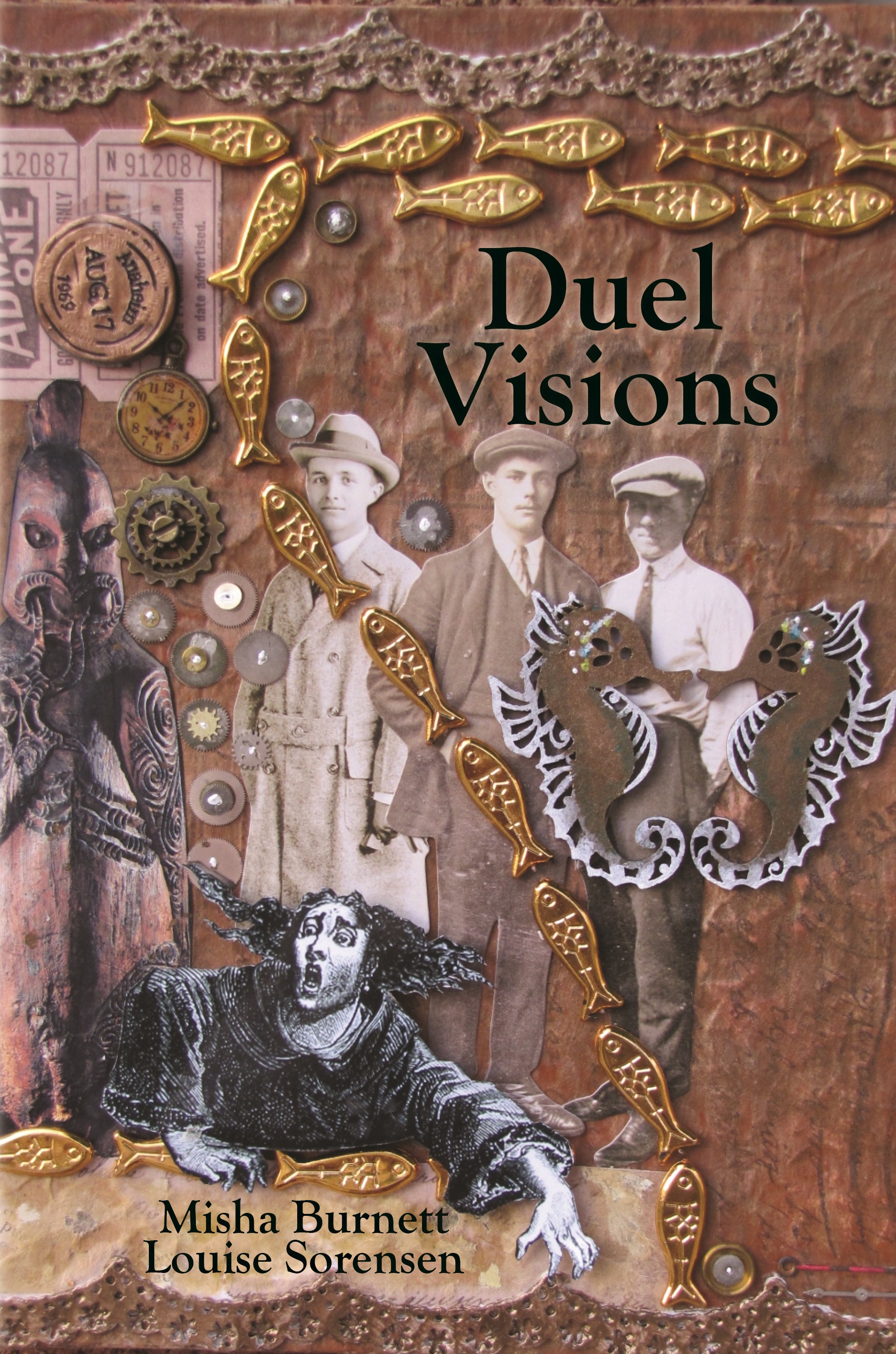