Earlier this year, I read Berserker and thought it was a pretty solid collection of short stories. I don’t know that I’m ready or have the time to plunge headlong, committing myself to the extensive Berserkerverse, but the first book was pretty great (even though I keep hearing folks say ‘the writing wasn’t as good in that one). 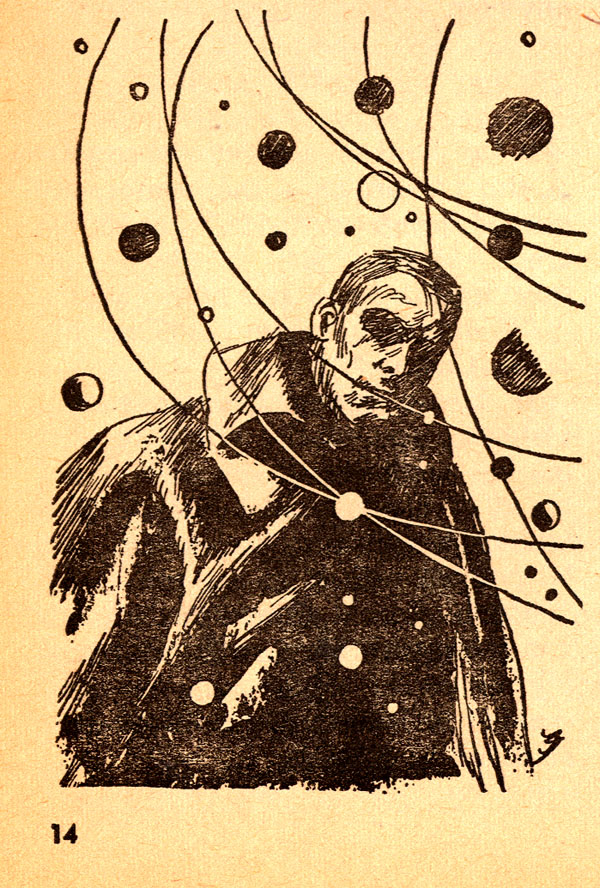 I wrote a little about Berserker last week. Though the series isn’t specifically name-dropped in Appendix N (Saberhagen does get an “et al,”), I thought it was quite good and a spiffy intro to his stuff. My enjoyment of the first installment may have contributed to my Black Friday purchasing decisions (Changeling Earth and the Complete […]

via Thoughts on Berserker — PC Bushi