My girlfriend doesn’t understand how I can blow through a thrift-store or antique mall like a whirlwind and in a matter of minutes be ready to go look at the next one.  It’s because of my laser-focus: I know what I’m looking for and I can tell when I’m wasting my time.  When you’re looking for old board games and vintage sci-fi, you can tell by just a glimpse of the gingham bunny dolls and wheelbarrow planters that your time will be wasted by this or that booth.

But my hunting was not in vain!  For just around $40, I scored a 1932 issue of Astounding featuring Raid on the Termites as the cover story, three issues of G-Men Detective Magazine, Bloodrock’s 3rd album, and a little Starscream.  Going by ebay prices, this haul should’ve cost around $500.  I may need to get some document repair tape for the spines so I don’t lose the covers, but for the most part, these are in pretty good shape. 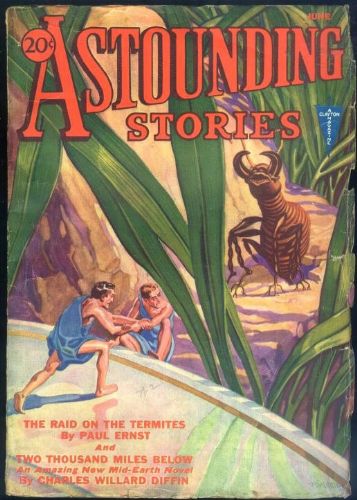 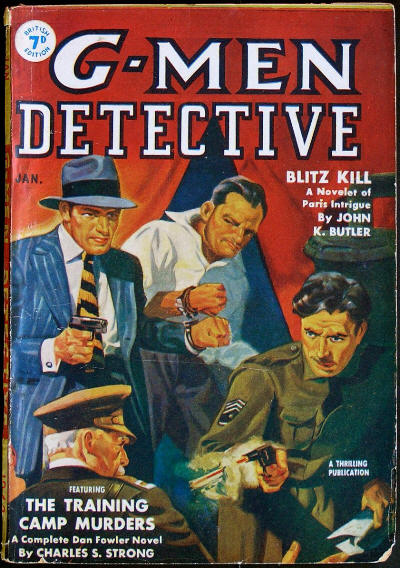 There are about two days left on the Cirsova Kickstarter.  We’re just shy of the $1000 mark.  More than anything, I’d like to sell the back cover advertisement, but overall I’m pretty happy with how the Kickstarter has turned out.  The one upside of not having sold much adspace is that it’s less work I need to do between the end of the Kickstarter and sending out the first copies.