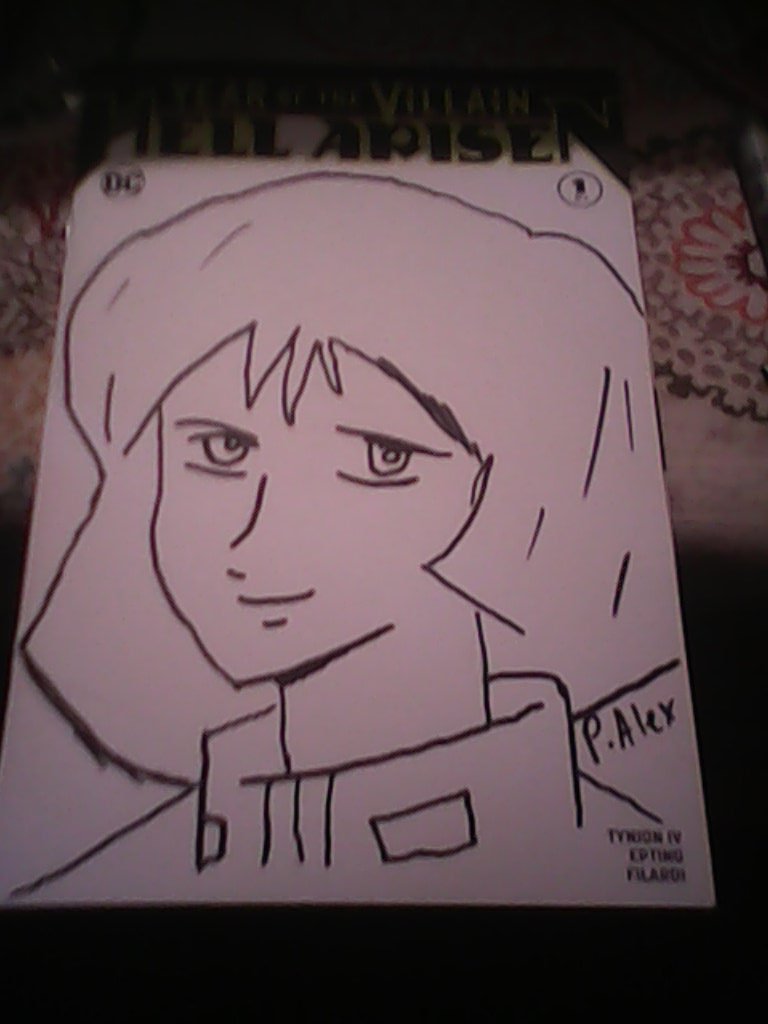 Critical Blast talked with Michael over the weekend about the upcoming Tarzan story and the state of the comics retail industry.