A post over at Jeffro’s got me thinking about some of the board games I played with my dad when I was a little kid.

These aren’t the only ones we played, but certainly some of the most memorable.

The Civil War
This game was a beast. One of the most complex, complete and thorough strategic simulations of the Civil war ever made. The scope of this is absurdly huge. It covers the course of the Civil War from the first shots at Fort Sumter to Lincoln’s Re-election bid. Geographically, it covers the east coast to New Mexico. Yeah, that’s right. Freaking Apaches in Texas burning down forts!

My dad was excited to have a real opponent at this for a change, since the priority of theatres is set up secretly at the beginning of each turn. When both sides know where the resources will be allocated, it’s hard to have a (un)balanced game. Putting your primary resources in a theatre where the opponent put less, in an unexpected fashion, can totally shift the course of the game. For instance, an early and decisive push in the trans-mississippi by the either side can neutralize or pre-maturely secure the Union’s naval dominance. The west is where the game/war is typically won, but a hard CSA push into maryland mid-game, even cut off from supply, can wreak enough havoc to seriously discombobulate the Union’s war effort. The Indians and Texas Rangers, as well as Stan Watie, though bearing very little impact on the course of the war and only marginally affecting the outcome of the game, were probably one of the most fun aspects of the game.

1776
We only played this one once, my dad as the Continental Army and myself as the British. The running theme of this game is the Continental Army’s mobility. If I recall, with the exception of Tory Dragoons, which weren’t good for much, all British units move one hex slower than Continental units. Essentially this leads to a lot of chasing, leading the British out of supply and slowly picking them apart.

What made this game interesting was the variety of tactics each side could use in a battle, determined by selecting cards which were played face down. This is where having a human opponent is important. I can’t remember all of the formations and their affects on the combat table, but the ones I do remember included ‘stand & defend’, assault, flank, echelon, refuse flank, and retreat. Ultimately, when the numbers are too disproportionate, no choice of strategy can make up for the difference in strength, which was a bit disappointing, but it was a fun mechanic. Anyway, I lost this one bad.

Fortress Europa
From the Normandy invasion to the fall of Berlin. There’s no other way to describe this game than as a slog-fest. I played the Nazis, my dad the Allies. The only way the Nazis can win is by staging an orderly, well paced retreat across France. I wasn’t able to do that. I largely remember Rommel’s suicide being the watershed moment for the Germans in this game.

The main mechanic I remember from this game was “soak off” attacks. You had lots of little pile of pieces right up against each other, and any sort of attack could provoke a cascade of counter-attacks and involve units on several hexes. Small forces would need to essentially attack various piles to keep them distracted so that the tank division in the next hex over didn’t try to get in on the action when their infantry buddies were about to get pummelled. Another factor in this game that was problematic for the germans was the division between the Wehr, SS and Luftwaffe, who, if you wanted to make the game hella complicated, could have been played by different players. They didn’t play nicely together and couldn’t effectively coordinate attacks. The US and British functioned similarly, I believe, but didn’t quite face the same problems as a wehrmacht infantry holed up in the same hex as Luftwaffe ak-ak gun.

Great Medieval Battles
This was a classic box set by SPI. It used a similar system as SPI’s Middle Earth skirmishes, but rather than units being simply destroyed, they would retreat based on their demoralization value, which meant that you ended up with a lot more troops hanging around the battlefield with more potential for momentum shift. We didn’t play all of them, but I wish we had.

The first one we played was Tamerlane. I played Bayezid the Thunderbolt. Bayezid always loses this one.

There was also an Arthur vs. Mordred at Stonehenge scenario, which was pretty awesome. This had an additional mechanic for jousting and knightly combat. Only those filthy pagan knights were dishonorable enough to attack the horses’ legs. I don’t remember who played who in this one, or how it turned out, but I remember it was a lot of fun. 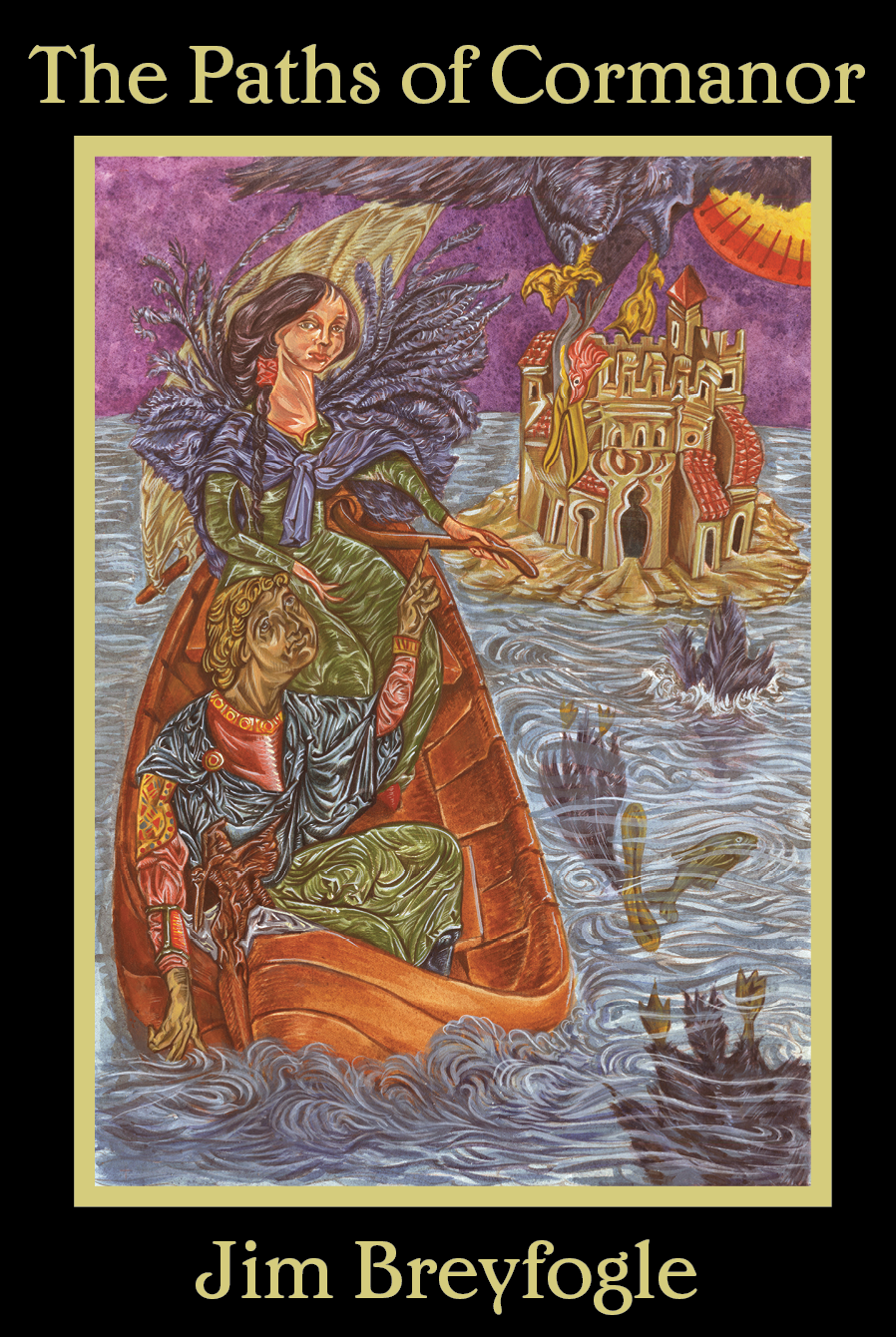 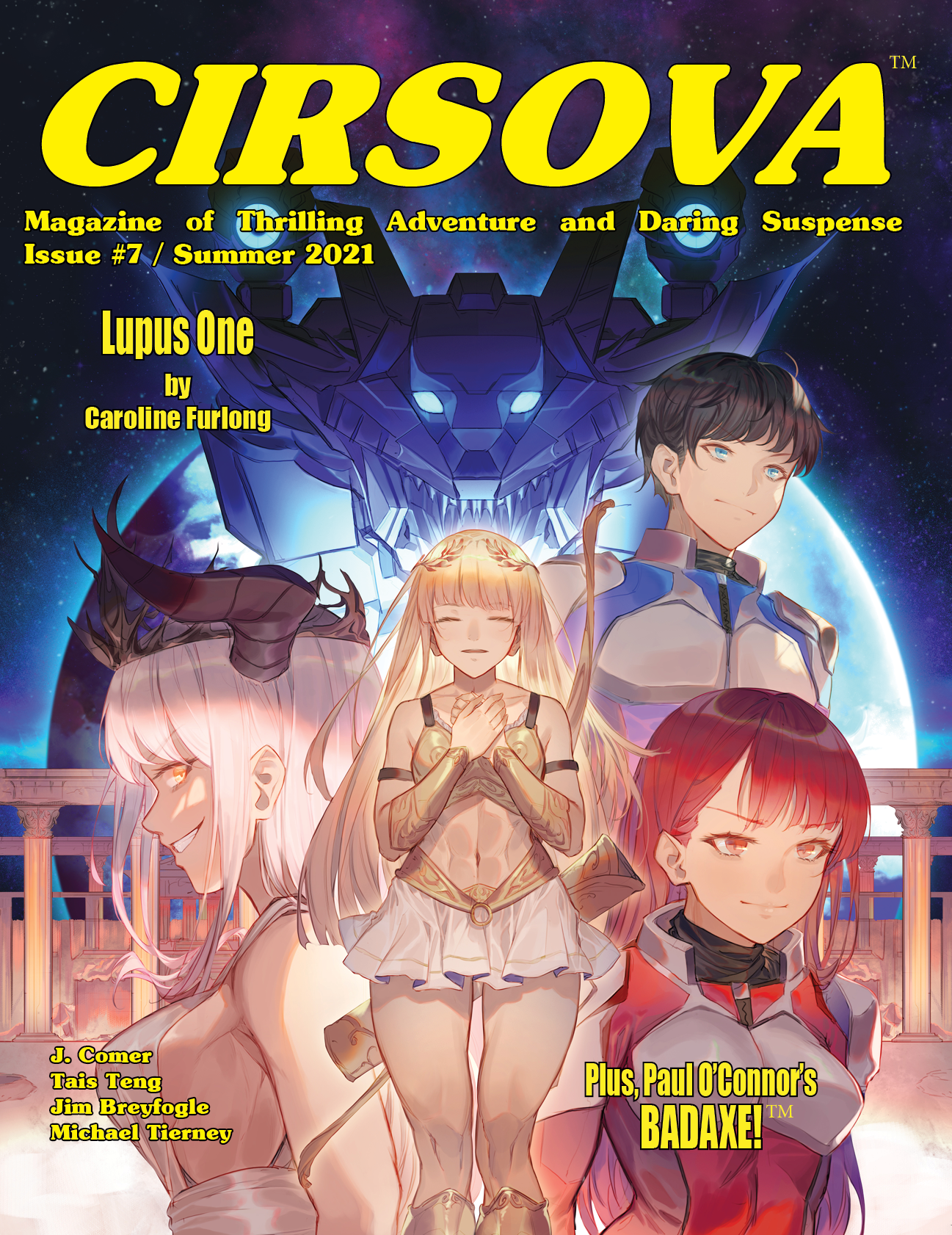