Pulp Author Steve DuBois recently posted his top New Pulp stories of 2019, and two of them were Cirsova yarns! This means a lot, because Steve is an excellent author himself.

Check out the reasons behind, and the rest of, his picks here.

Both The Book Hunter’s Apprentice and The Elephant Idol can be found here in the Spring 2019 issue of Cirsova. 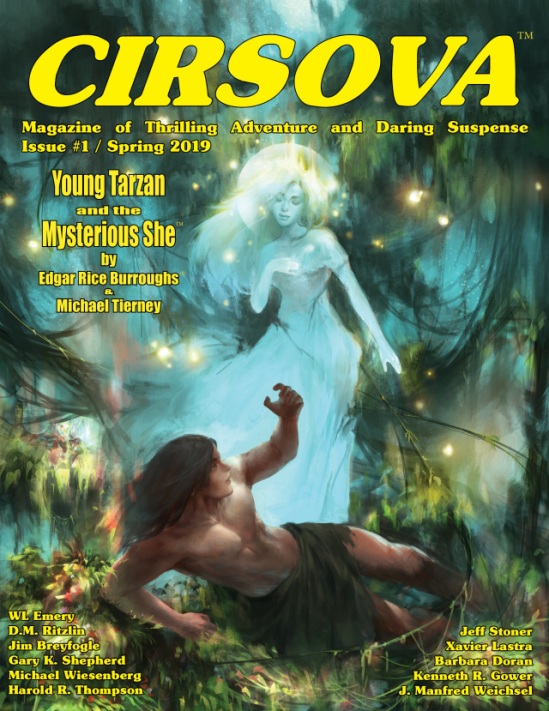 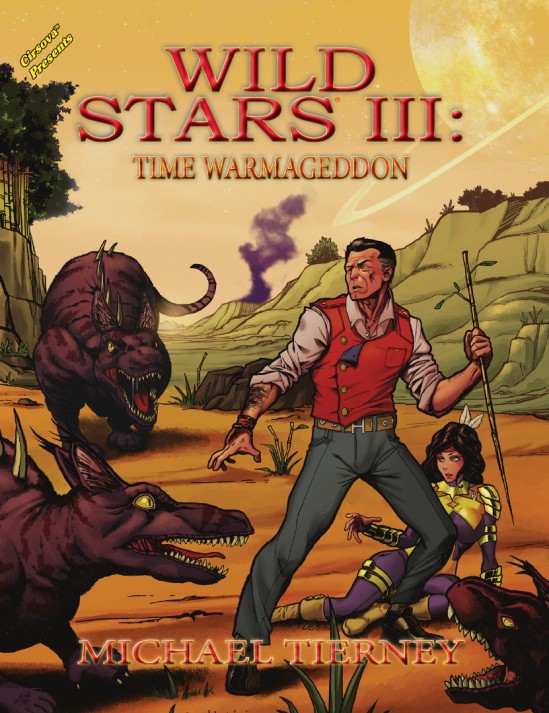 Faster-than-light scouts are arriving at distant suns to discover that they have been “replaced” by white dwarfs and their planets have gone missing… Terraformers find a world that shows signs of previous human colonization: who were those people and where did they go? The saga of the Wild Stars continues as former-President Bully Bravo seeks to solve these mysteries while pursued by an evil pirate queen and a rogue time-traveler trying to create a god.

This edition of Wild Stars III: Time Warmageddon will be a Kickstarter exclusive and will ship in September. This pulp-style magazine printing will be manufactured strictly to order and will be “sold out” upon release.

Over the last 35 years, the world of the Wild Stars has come to encompass multiple comics, novels, art folios, and a zine, and it has featured work by comic industry veterans Frank Brunner (Doctor Strange, Howard the Duck), Dave Simons (Ghost Rider), Armando Gil (Ka-Zar the Savage, Conan the King), and David Brewer (Cable, Deadpool). To celebrate this new entry into the franchise, Cirsova Publishing and Little Rocket Publications will be making an extensive catalog of older Wild Stars material, including some of the few remaining original Wild Stars comics and art portfolios from the 1980s, available to new fans and old.

Michael Tierney has been involved in comics and the publishing industry since the 70s. Owner and proprietor of both The Comic Book Store and Collector’s Edition, Michael was a Finalist for both the Star*Reach Comics Retailer of the Year Award in 1985 and the Will Eisner Spirit of the Comics Retailer of the Year Award in 1999, has been an Overstreet Comic Book Price Guide Advisor since the 1990s, and is a staple of Central Arkansas’ comic scene.  A former journeyman printer and printing division manager, he’s written, published, and at times even penciled, inked, and printed his own comics. He is currently writing, lettering, and coloring Edgar Rice Burroughs® Beyond the Farthest StarTM. Wild Stars III: Time Warmageddon comes right on the heels of his four volume Edgar Rice Burroughs 100 Year Art Chronology published by Chenault & Gray. Michael has been a regular contributor to Cirsova Heroic Fantasy and Science Fiction Magazine.

For more information about Michael Tierney and the history of the Wilds Stars, be sure to visit his website: http://thewildstars.com

One of our contributors, Michael Reyes, has a new anthology out. It features several stories about Clock, the invisible dwarf chaos sorcerer who guards Coney Island from all manner of extradimensional horrors. You might remember him from the title story, Clock’s Watch, in Cirsova #3.

The eBook of Clock’s Watch is free all day today, but soon, you’ll also be able to buy it in softcover and hardback. 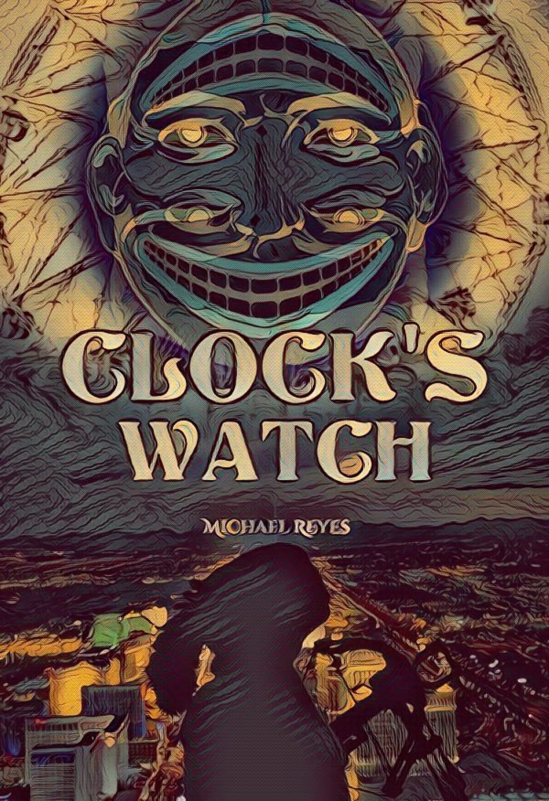 I think if you like Weird Occult pulp, this sort of thing would be right up your alley—I think that one thing that is strongly to Clock’s benefit is that rather than being a throwback in time, setting stories in the pulp era, Reyes takes the classic weird occult format and places it in the modern day. So rather than pastiche or homage, Clock feels more like a contemporary, new weird* (but not New Weird) occult adventure series.

Disclosure: While I didn’t edit these, I did do cover and interior layout and formatting (it’s not a service I advertise, because I don’t always have time to, but it never hurts to ask if you need it done), so when the physical copies are available be sure to check them out, too, and let us know how we did!

If you enjoy this book, the next story in the sequence, The Iynx, will be featured in the upcoming spring issue of Cirsova.