I hate Ingram Spark. They are a mediocre printer who is overpriced compared to Amazon, they overcharge on their Shipping & Handling via a S&H surcharge, and then they have the balls to send stuff that shows up like this: 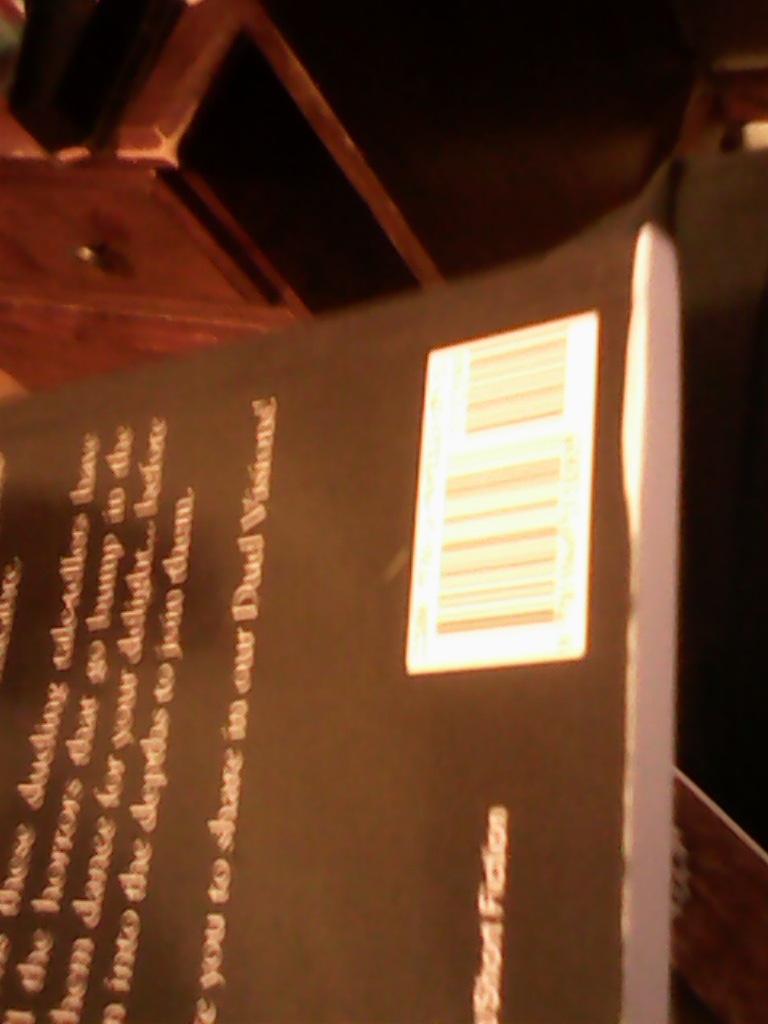 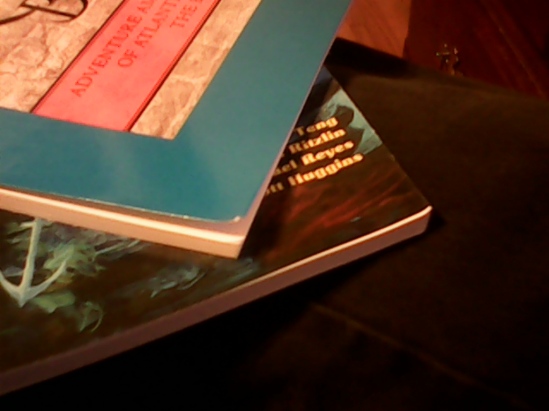 The printer alignment is so bad on that bottom copy that it’s going 1/10″ past the bleed into what paper. This is a common occurrence with Ingram because they refuse to fix their cover printer alignment.

“Well, why do you even use them? Why not find another printer?”

Trust me, we’re looking at our options, but here’s the reality:

-Amazon doesn’t allow you configure print books for pre-order. Plus, ever since they shut down Createspace, you can’t get salable copies ordered/sent prior to the Amazon live date.

-Ingram Content is THE service that gets books listed on Amazon, B&N, and allows other retailers to order copies of the book. Other POD outfits actually outsource listings to Ingram Content for an additional charge.

-I’ve really been happy with the quality of Lulu, but Lulu has garbage distribution. Selling on Amazon via Lulu nets maybe 10% of a sale as revenue, plus they can’t distribute many of the formats we offer anyway. No one goes to Lulu to look for books; people only buy from direct linking.

I don’t know what the quality of the books that people who buy from Amazon have been getting; I haven’t gotten many complaints, but Ingram Spark has a track record of sending us damaged books; the Wild Stars Anniversary Edition was an especially bad case and nearly tanked our release event when we had NO salable copies of Wild Stars 2 in the first batch we received.

I really don’t get it; it seems to me like it would be cheaper for Ingram Sparks to actually pack the books securely than to replace damaged copies, but their operation so far has been to just keep replacing damages and misprints rather than use some soft packing foam paper or fixing their printers.

For the record, we’ll be using Lulu, NOT Ingram Spark, as our printer for the Mongoose & Meerkat Kickstarter. Those of you who have bought our hardcovers KNOW that Lulu prints a quality product, even if Amazon won’t let them sell it…